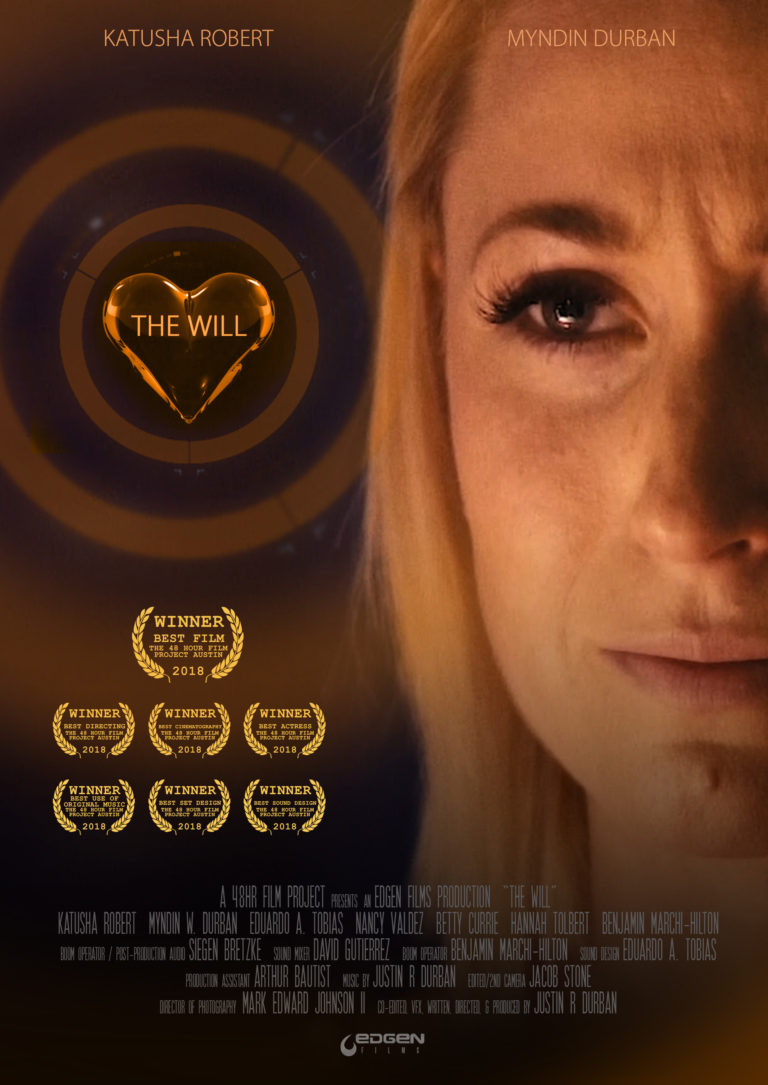 “A mother is informed that her son is diagnosed with a terminally ill and hereditary medical condition. She is faced with a hard decision that only a mother could do.”

Made for the Austin 48hr Film Project
Winner:

BEST USE OF ORIGINAL MUSIC